Last weekend our North Series Team and our U14 Team travelled to Wyoming to compete. The North Series Team competed in the IMD North Series GS Qualifiers and the U14’s in the IMD U14 Series GS Qualifiers. Both teams had a successful race weekend with fantastic results. In the North Series races we had top ten finishes in both girls and boys. In the U14 Series races we had a top ten finish in the girls and top 25 finish in the boys. Taryn Peitri podiumed in both of her races taking 3rd in her first race and 1st in her second. Great work Taryn!

Here are a couple of recap quotes from Coaches V and Coach Sawyer!

“We had an excellent weekend of challenging racing. Temps at Snow King were on the warmer side, but this did not affect the snow conditions. Jackson Hole Ski Club took good care of the race hill and we had a firm surface that held up great. Ski racing is a dynamic sport with ever changing conditions and challenges. At the U14 level the courses become longer and steeper. Despite some nerves to overcome, all of the MWSC athletes performed very well. Jonothan Nichols is a first year U14 and found himself in the top 15 out of 100 racers. Paige Andra placed in the top 10. Next, the team will take second year U14s and U16s to Jackson Hole for Super G speed races at the end of the month, and first year U14s will attend the Super G training camp at Soldier Mountain.”

“I am proud of all of our athletes for the skiing and the hard work. We had some amazing results including multiple podiums and a win and each athlete took an amazing step forward in their skiing. Ski racing is a great way to learn resilience and some of our teammates took setbacks in stride while all of our athletes were very supportive to uplift the whole team. We are proud of the sportsmanship culture that MWSC brought with them to the races.” 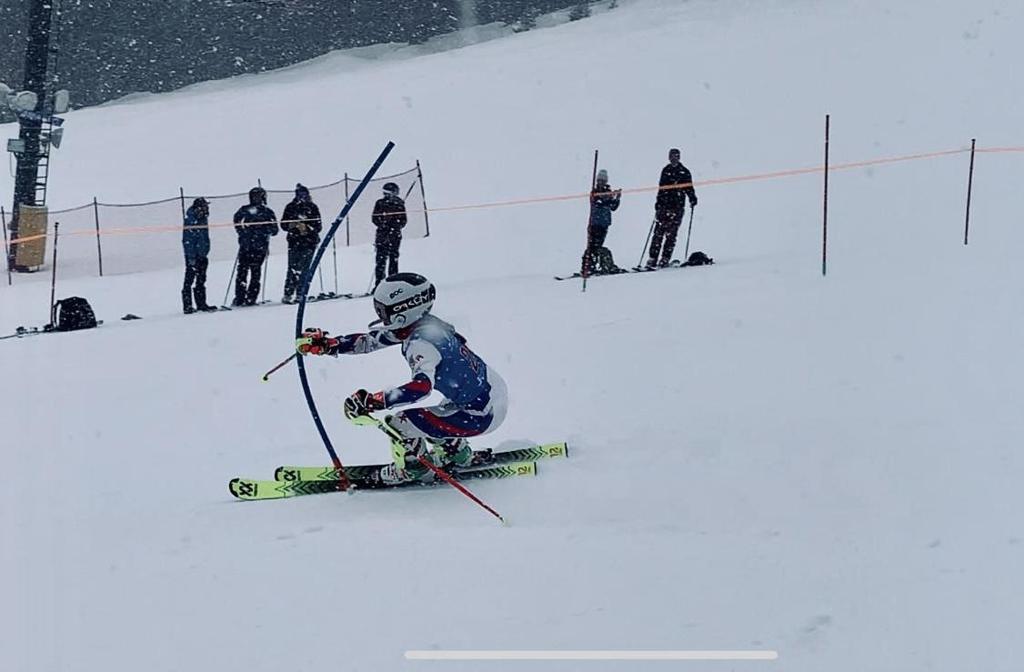 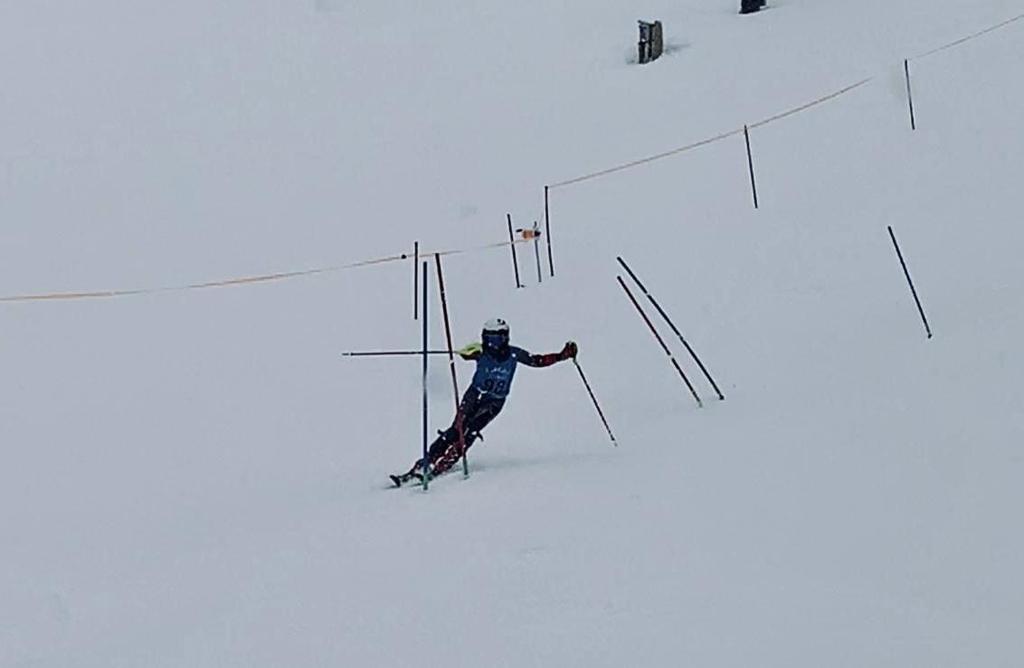